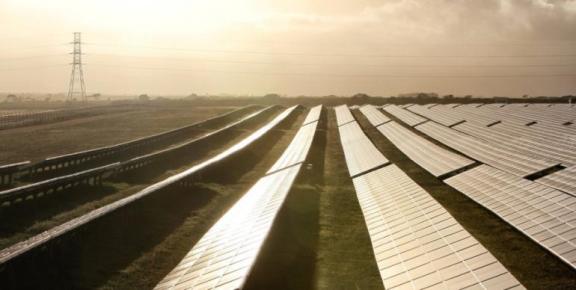 South Australia is about to get a huge clean energy boost with a $1 billion solar farm. The farm will pump and store 300MW and 100MW of clean energy respectively with 3.4 million solar panels and 1.1 million batteries. It is expected to start running later this year.

The Lyon Group, a partnership of three companies, is building the massive solar farm in the Riverland region of South Australia. Construction should commence within months. The Riverland initiative will allow for 330 megawatts (MW) of power generation and at minimum 100 MW of battery storage. In a video Lyon Group partner David Green said it will be the largest integrated project and the largest single battery on Earth. The solar system will be built on privately owned land and paid for by investors. Green said the solar farm will be a significant stimulus for the region.