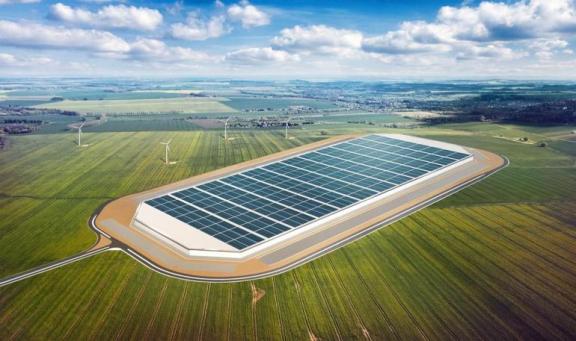 Tesla is making good on promises to invest and hire at its massive Gigafactory in Nevada.

According to Electrek, the carmaker will spend $350 million and hire 500 workers to ramp up production of drivetrains for its forthcoming Model 3 mass-market vehicle, which will be priced at $35,000.

But last year it indicated that it could do the Model 3 drivetrains in Nevada, where it has partnered with Panasonic to greatly increase production of lithium-ion battery makes.

Constructing the packs and pairing them with electric motors and transmissions makes a certain amount of sense, although the Gigafactory is roughly 250 miles from Fremont, adding logistics issues to Tesla's manufacturing and assembly processes.

The Fremont factory also has a manufacturing capacity of around 500,000 vehicles annually — based on output when the plant was called NUMMI and was a joint venture between Toyota and General Motors — but thus far the most Tesla has been able to produce is about 85,000 in 2016.