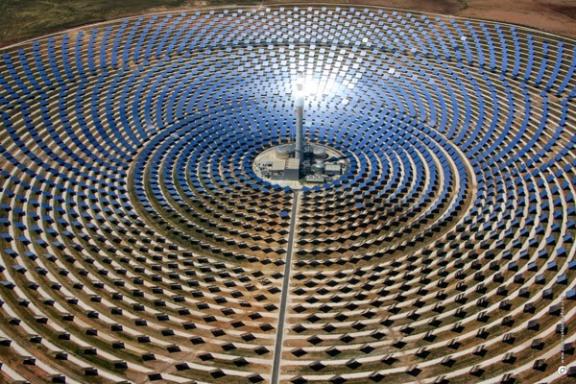 The company has also applied for licenses for 350 MW-400 MW of wind projects in Turkey, but these have been delayed. Paddy Padmanathan, chairman and CEO of ACWA Power, was cited as saying that the firm is also mulling an investment in between 50 MW and 200 MW of geothermal projects.

ACWA Power has already won a number of solar projects in Morocco, Jordan and the UAE, with attractive bids.

The solar tender for Karapinar, Konya was previously expected to take place at the end of 2016, but it was delayed to February. More specifically, the deadline for bids is February 14, while the tender will take place on February 21. There will be a local content requirement as the Turkish wants to stimulate investments in the domestic supply chain.

According to figures by Turkey’s energy ministry, the country’s installed solar power generation capacity has jumped to 819.6 MW at the end of 2016 from 249 MW a year before.