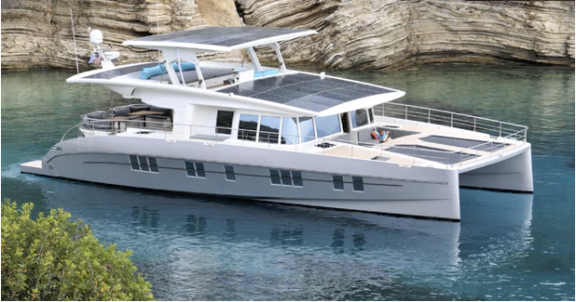 Luxury Solar Yacht Is Just As Spectacular As We Anticipated

Remember the luxury zero emission Solarwave 62 catamaran designs from the end of 2015? Well, Turkish shipyard Ned Ship teamed with Solarwave to create the series of zero emission solar yachts, now available in 54, and 64 feet versions with a 66-foot charter on its way. After nutting out the concept and spending 5 years testing the technology, the very first Solarwave 64 is finally cruising the waters. What's more, it's boasting an unlimited range operating off the solar panels alone.

“We can confirm that we do have an unlimited range only powered by the solar roof, during a normal sunny day and a cruising speed between 6-7 kn" Egon Faiss, Marketing Director from the Ned Ship told New Atlas. 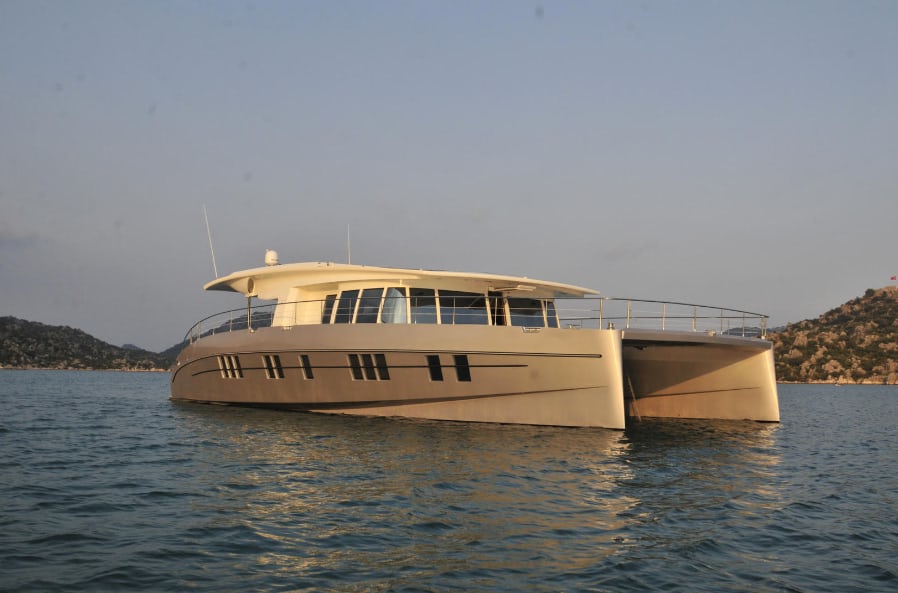 The yacht's roof is clad with a 15 kW photovoltaic array connected to a series of 100 kWh batteries. The number of batteries can change depending on the yacht owner's needs. The system is designed to provide enough energy for the yacht to cruise, as well as power all household appliances on board (night and day).