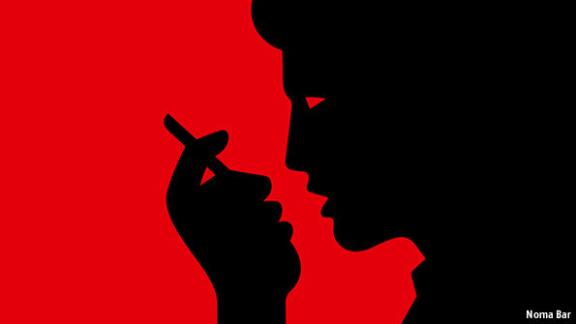 How Voice Technology Is Transforming Computing

ANY sufficiently advanced technology, noted Arthur C. Clarke, a British science-fiction writer, is indistinguishable from magic. The fast-emerging technology of voice computing proves his point. Using it is just like casting a spell: say a few words into the air, and a nearby device can grant your wish.

The Amazon Echo, a voice-driven cylindrical computer that sits on a table top and answers to the name Alexa, can call up music tracks and radio stations, tell jokes, answer trivia questions and control smart appliances; even before Christmas it was already resident in about 4% of American households. Voice assistants are proliferating in smartphones, too: Apple’s Siri handles over 2bn commands a week, and 20% of Google searches on Android-powered handsets in America are input by voice. Dictating e-mails and text messages now works reliably enough to be useful. Why type when you can talk?