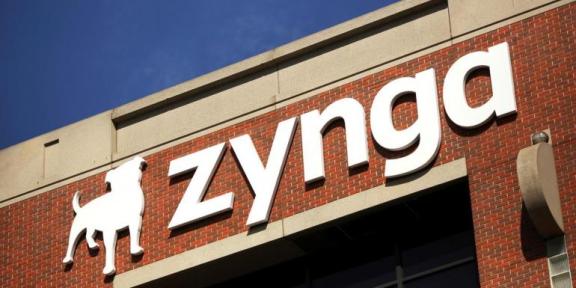 Zynga To Acquire Istanbul-Based Peak For $1.8B In Its First Known Buy In 18 Months

Zynga announced  that it is buying Turkish mobile gaming company Peak  in a $1.8 billion deal that ranks as its largest acquisition ever.

Zynga will pay about $900 million in cash and about $900 million of Zynga common stock for the company, with the deal expected to close in the third quarter.
Interestingly, Istanbul-based Peak has raised a known total of just $18 million since its 2010 inception, according to Crunchbase data. Backers include Earlybird Venture Capital and Hummingbird Ventures. Among its co-founders is Rina Onur Sirinoglu, founding partner of 500 Startups Istanbul.

In its statement, San Francisco-based Zynga said that Peak “brings a 100-person strong team and two Forever Franchises, Toon Blast and Toy Blast, that have consistently ranked in the top 10 and top 20 U.S. iPhone grossing games for over two years, respectively.”
It added that those franchises “add significant scale to Zynga’s live services and will be an additional driver of margin expansion over the coming years.”