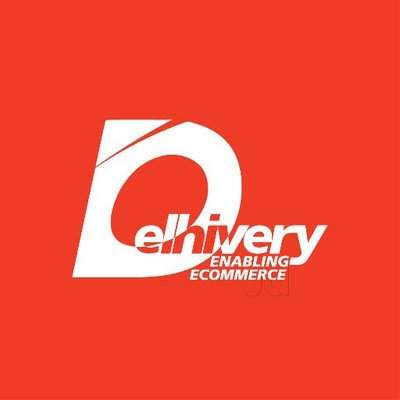 Canada Pension Plan Investment Board (CPPIB) has bought an 8% stake in logistics company Delhivery Pvt. Ltd for $115 million from an existing investor, the company said on Monday. The name of the seller was, however, not disclosed.

Canada’s largest pension fund manager acquired the stake at a valuation of around $1.5 billion, roughly the same as its previous round in March, a company official said, requesting anonymity.

“The continued strong growth of e-commerce has generated significant opportunities in India’s express logistics space for long-term investors such as CPPIB, and we are pleased to partner with a market leader," Deborah Orida, CPPIB’s senior managing director and global head of active equities, said in a statement. CPPIB will get one seat on Delhivery’s board.

The Competition Commission of India had approved the transaction last month.

CPPIB invested in Delhivery through its Fundamental Equities Asia Group, which invests in Asian companies for the long term. “In Delhivery, we have found a highly reputable partner who fits well with our focus on supporting high-growth businesses," said Alain Carrier, senior managing director and head of international at CPPIB said.

“We are delighted to welcome CPPIB as a new partner for our next phase of growth alongside our existing partners," Sahil Barua, Delhivery’s founder and chief executive officer, said in a statement. He added that CPPIB’s investment coincides with a major milestone, as it nears 500 million in cumulative shipments to date. Last year, the company had delivered its 250 millionth shipment, as per the website.

In the past year, Delhivery has traversed 17,500 pin codes across India, launched three new businesses and hired over 10,000 employees while delivering strong financial returns to its early investors, Barua said.

In March, Delhivery had raised a $413 million Series F round led by SoftBank Vision Fund, along with existing investors Carlyle Group and Fosun International. The funding catapulted the logistics provider into the coveted unicorn club with a valuation of $1.5 billion.

Barua had then said that Delhivery plans to scale up warehousing and freight services, and sign global partnerships to improve the reach, reliability and efficiency of transportation operations.

CPPIB has invested $7.5 billion in India as on 30 June. The pension fund manager participated in Byju’s $300 million funding round in December last year.