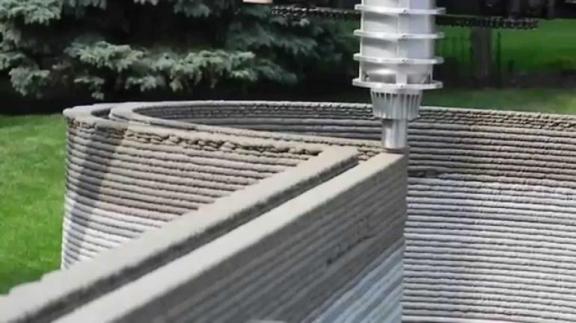 The 21st century is emerging as the AI and 3D age.

Construction giants are quickly realizing the potential of 3D technologies and their impact on the future of construction.

More and more companies are starting up in the sector to create new, innovative projects. Some are more futuristic, some are very real in the present. 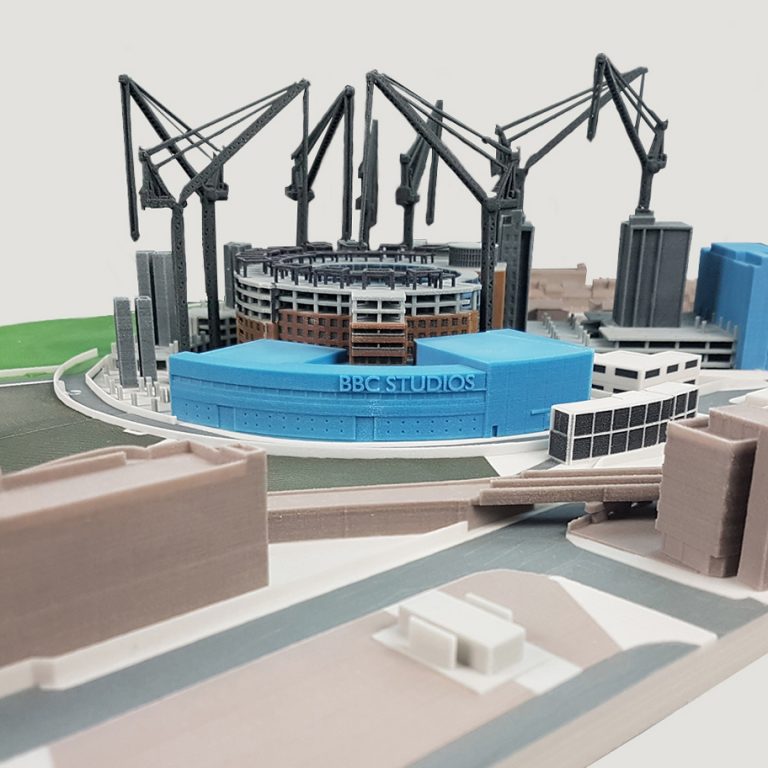 3D concrete printing is developing rapidly and relies on different technologies and materials, offering many benefits to its users. The tech is still in its infancy however and is bound by current limitations.

As an example, Apis Cor (Boston) is a manufacturer of 3D printers that are specifically designed to build large concrete structures. The machines are mobile and are able to be installed in as little as 30 minutes on site. Their printer’s removable arm can move in all directions, giving it them flexibility it needs to complete the homes in an easy and quick manner. It is for this reason that this technology is used within the building sector.

While most are familiar with the speed of 3D printing and the time it takes, in the case of Apis Cor, a mere 24 hours is all it took to build this house:) 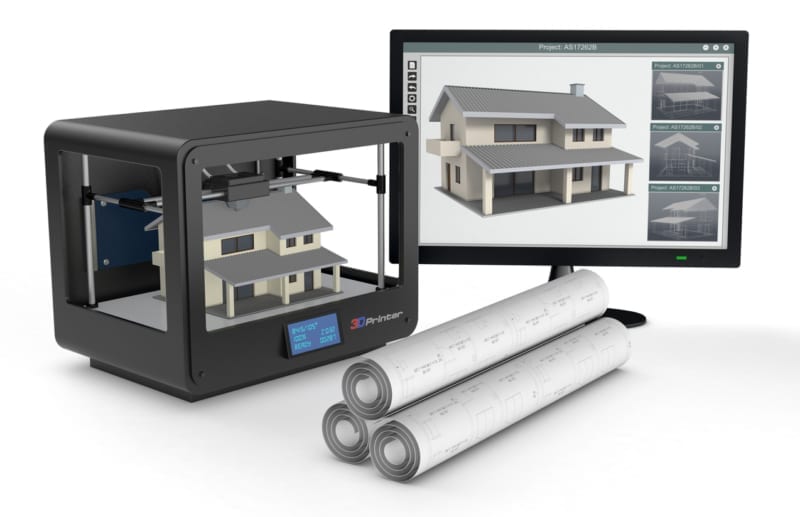 For more than a decade, 3D printing has been used in several ambitious initiatives and projects in construction, including: