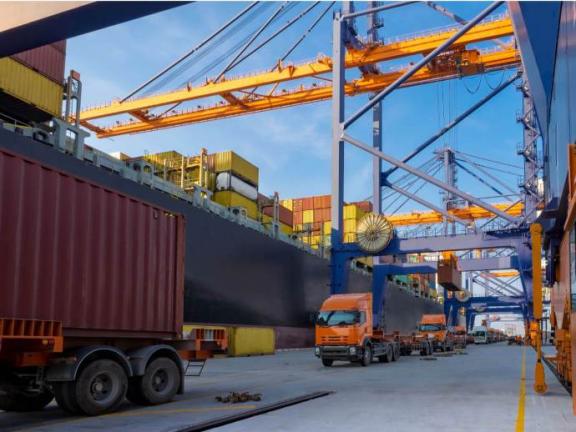 BlackBuck, an online marketplace for logistics transactions, has raised $27.3 Mn (INR 202 Cr), thereby marking the entrance of Sequoia Capital as an investor in the Bengaluru-based startup.ADVERTISEMENT

According to the Blackbuck ’s regulatory filing, Sequoia’s SCI Investment VI fundhas infused over $13.5 Mn (INR 100 Cr), as per regulatory filings, while earlier backers such as Accel and Sands Capital put in the rest.

Blackbuck CEO Rajesh Yabaji and Sequoia did not comment on the funding.

BlackBuck, started in 2015, claims to be India’s largest trucking platform, has seen fast growth in the last two years, with revenue growing seven-fold in FY17 to $76.4 Mn (INR 566 Cr), though losses also grew more than five times to $11.6 Mn ( INR 86 Cr) something that is the bane of logistics companies. Blackbuck had also reached operational profitability in that financial year.