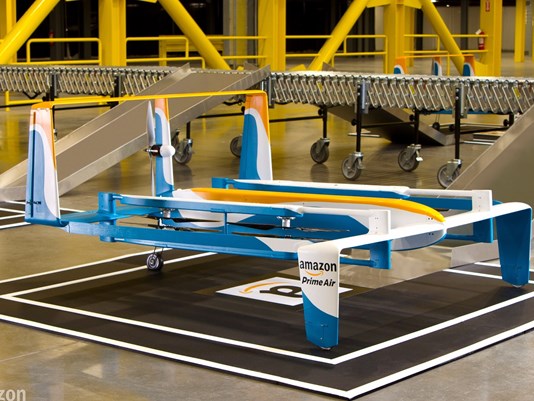 Amazon legally delivered its first Prime order in the United Kingdom last week and is preparing to enter a pilot testing period for drone delivery in rural areas in the country in the coming weeks.

The test took place within five miles of its Cambridgeshire drone testing facility outside the university town of Cambridge. The test was done with the approval of Britain’s Civil Aviation Authority, which Amazon says plans to allow it to deliver to rural areas once it has amassed sufficient safety data.