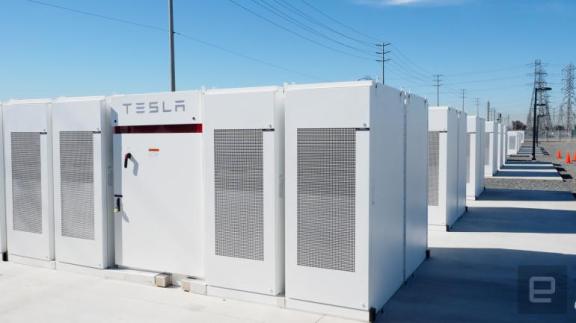 Power Trip: New Technologies From Tesla, Mercedes, Ikea, And Others Could Hold The Key To Widespread Solar Adoption

Solar energy continues to gain ground on non-renewable energy sources such as coal. However, there are still major technological hurdles holding solar back from becoming a more widespread energy source.

One of those challenges is storage — the ability to save unused solar energy and access it on demand.

Today, most energy storage projects use lithium-ion batteries, which have seen their price fall to nearly half what they were in 2014. Lithium-ion batteries have a longer lifespan and require less maintenance than conventional lead acid batteries. They also hold up better in colder environments. 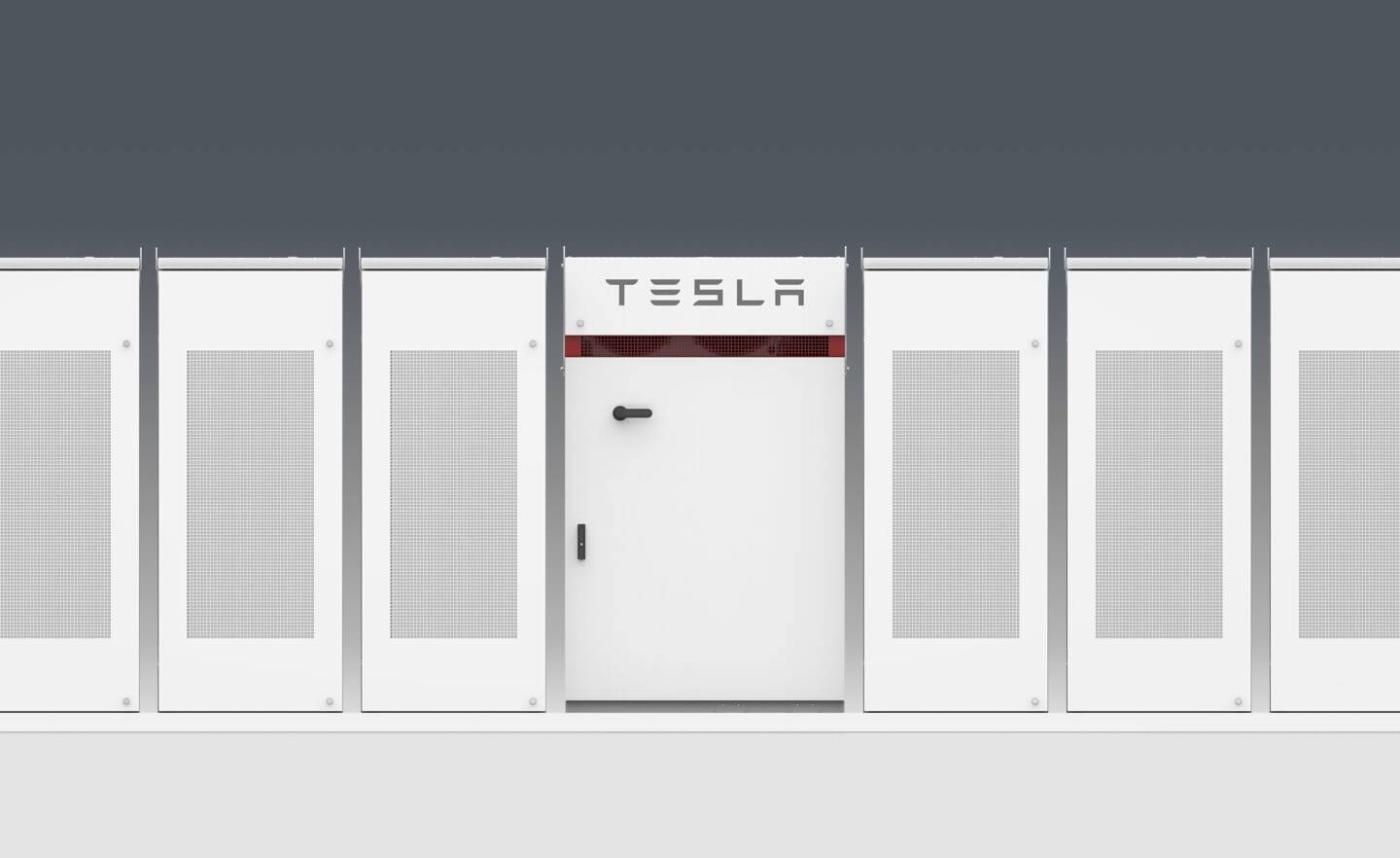 Tesla Powerpacks are also being used in other renewable energy sources, like wind. The Powerpack already powers a 129 MWh (megawatt-hour) storage system in South Australia. The system connects to a wind farm in Hornsdale, which is owned by French solar and wind company Neoen. The Powerpack helps the state power over 30,000 homes with stored wind energy at any time. The system uses the world’s largest lithium ion battery.

In October 2017, Tesla won a contract to help store solar, wind, and other forms of energy at a hybrid renewable site in North Queensland.

IKEA recently released a lithium-ion personal battery, citing a stat that homes that have solar panels but don’t own storage options use only 40% of the electricity that they’ve gathered from the sun. The IKEA battery pack is powered by Solarcentury, which is considered the UK’s largest solar producer. It’s only available in the United Kingdom.