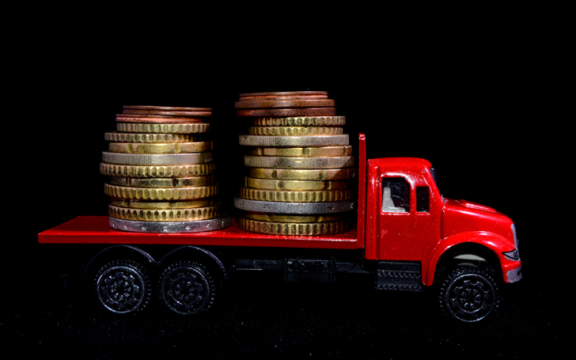 Gurugram based logistics startup Rivigo might have broken into the Unicorn club with its latest $50 Mn Series D funding round, led by two of its existing investors Warburg Pincus and SAIF Partners. As per an ET report, this round of funding is believed to have valued Rivigo at about $1 Bn post-money. While this could not be independently verified, it would make Rivigo one of the fastest startups to achieve the coveted Unicorn status.
​
The latest round comes within months of speculation that Softbank was looking to infuse $200 Mn in Rivigo, which would likely take Rivigo’s valuation to about $1 Bn, crowning it a Unicorn. The status of the proposed investment however remains unclear.

Founded in 2014 by Harvard alumnus Gazal Kalra and IIM Lucknow alumnus Deepak Garg, Rivigo (previously TrucksFirst) claimed in March 2017 said that it owns and operates over 2100 trucks and has a pan India network across 150 locations.

Till date, Rivigo has raised close to $125 Mn funding in equity and debt finance. The startup received about $75 Mn from an affiliate of Warburg Pincus in November 2016. Later in March 2017, it raised about $15 Mn (INR 100 Cr) debt finance from undisclosed private sector lending banks.