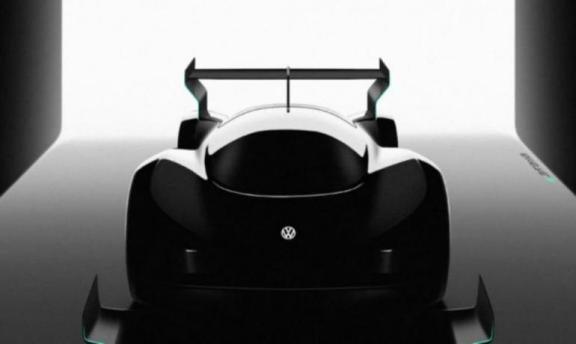 Volkswagen, on a mission to become a top producer of electric vehicles, is proving itself by developing an electric race car which will be entered in the Pikes Peak International Hill Climb in 2018. If the company is successful, the race will mark the first time in 31 years VW has competed in the hill climb.

The race will take place in Colorado Spring, Colorado, and will be held on June 24, 2018. According to The Verge, the hill climb has been held annually since 1916 in the Rocky Mountains. Though the track is just 12.4 miles long, ascending it is no easy feat. In under 13 miles, vehicles will climb 4,700 feet to the summit 14,000 feet above sea level.

Dr. Frank Welsch, the VW board member responsible for the development, said, “The Pikes Peak hill climb is one of the world’s most renowned car races. It poses an enormous challenge and is therefore perfectly suited to proving the capabilities of upcoming technologies.”

Last year, e0 PP100, which was driven by Rhys Millen, set the record for the fastest modified electric vehicle. The electric race car completed the run in eight minutes and 57.118 seconds. At the same time, a Tesla Model S set another record for a production car, with a time of 11 minutes and 48.264 seconds. Reportedly, electric cars have become quite popular at Pikes Peak over the past few years, as the thin air at a higher altitude makes it hard for internal-combustion engines to develop power.

The new race car is presently being developed by Volkswagen Motorsport in Germany. According to Welsch, data obtained from the Pikes Peak race will be incorporated into electric vehicles that are sold by all VW brands. The infamous Microbus (which is coming back as an EV in 2022) will be but one vehicle improved upon using the lessons learned from the race.