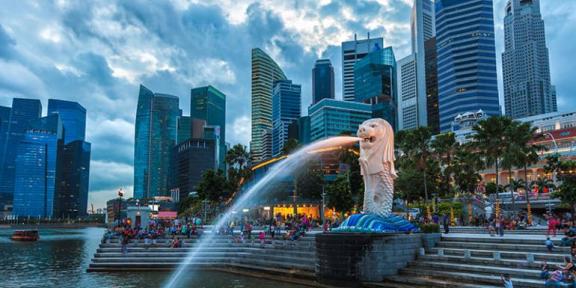 The PUB has announced its choice of builder for Singapore's fourth desalination plant, which will allow it to boost treated sea water supply by nearly 25 per cent in 2020 and bring the Republic closer to self-sufficiency.

​The fourth plant in Marina East, which will treat both fresh and sea water, will be completed in 2020. It will increase water supply by 30 million gallons per day (mgd). The first three plants produce 130 mgd.

The move will help build a more weather-resilient water supply even as the nation's water needs are expected to more than double by 2060. Singapore currently uses 430 million gallons each day, with around half of the demand met by imported water. The goal is to have desalination and Newater capacities meet up to 85 per cent of Singapore's water needs by 2060. 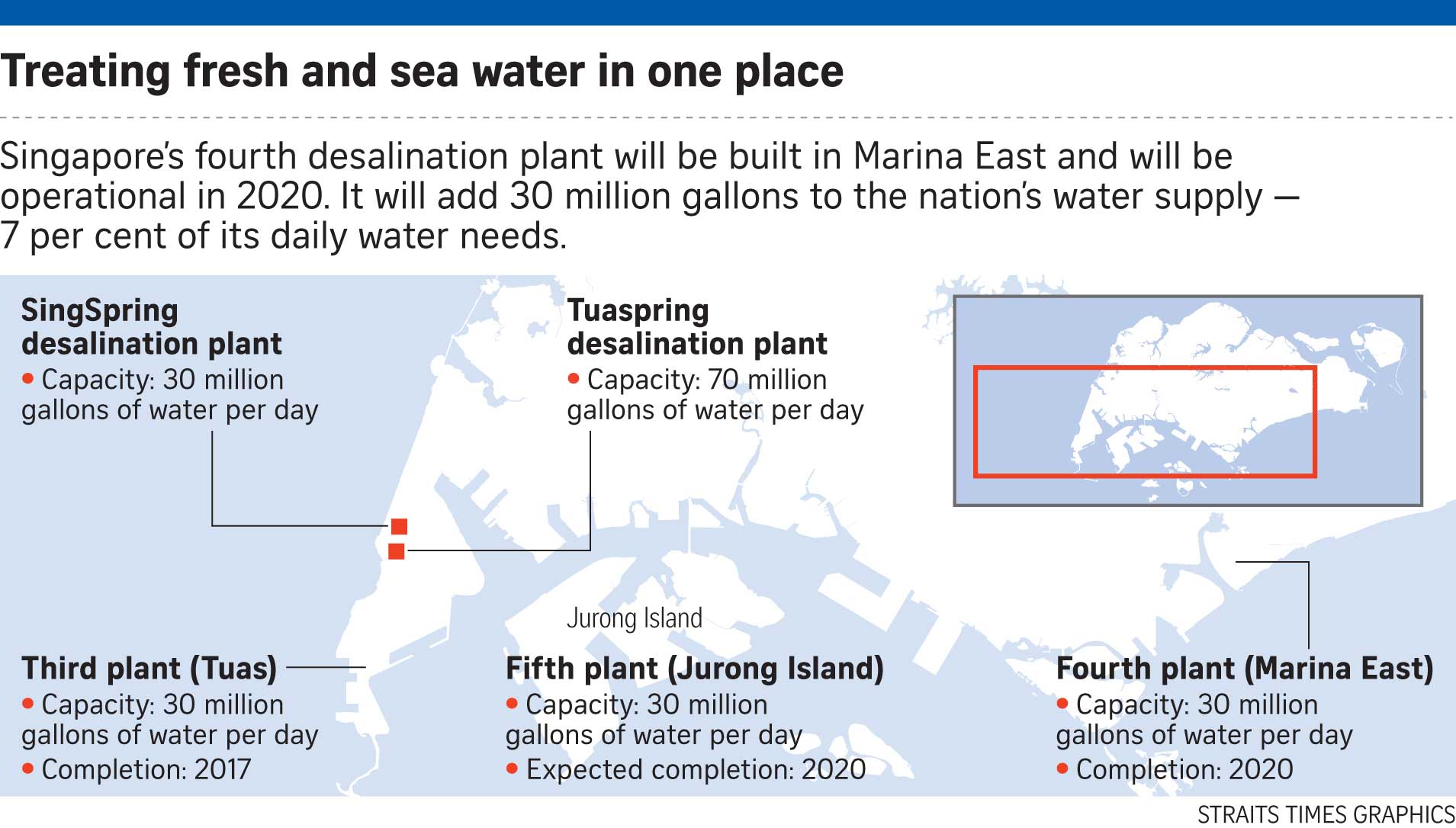