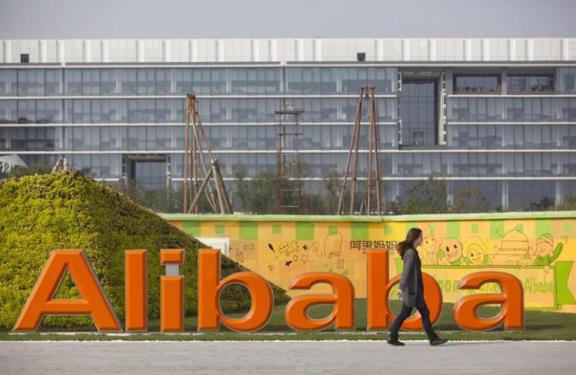 Alibaba is getting serious about logistics after it agreed to invest RMB 5.3 billion ($807 million) in order to take majority ownership in subsidiary company Cainiao.

Cainiao was created four years ago alongside eight other backers to bring organization in Chinese logistics, particularly around e-commerce deliveries. The company raised its first outside funding in March 2016 — reportedly RMB 10 billion ($1.54 billion) at a RMB 50 billion ($7.7 billion) valuation — from backers including Temasek Holdings and GIC in Singapore, Malaysia’s Khazanah Nasional and China-based Primavera Capital.

It is currently not profitable, but investors see its close relationship with Alibaba as the ticket to developing a lucrative business. Alibaba said the goal is to enable e-commerce services in China to fulfill customer orders within 24 hours, and those overseas within 72 hours, and Cainiao is a core part of that. Indeed, Alibaba said it plans to invest over $15 billion in the next five years to develop its global logistics network.

Cainiao itself just set up a billion-dollar fund with insurance firm China Life to speed up China’s parcel networks with a range of new handling and sorting offices.