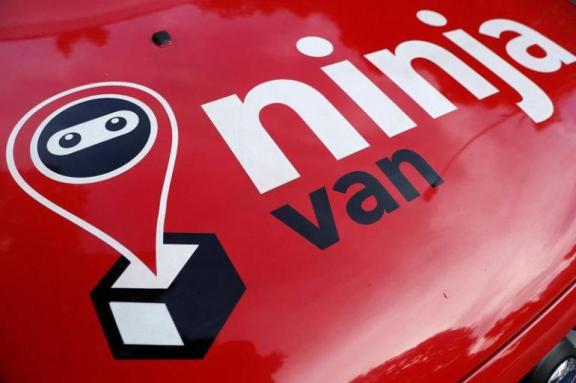 Southeast Asian last-mile logistics provider Ninja Van is raising at least $60 million in its latest fundraising round, two sources said, as the Singapore based company charts an aggressive expansion in key regional markets.

Last-mile delivery companies are shaping up as a new investment front as the likes of Amazon (AMZN.O) and Alibaba Group (BABA.N) expand in undeveloped markets such as Southeast Asia - home to 600 million people and one of the world’s fastest-growing Internet regions. 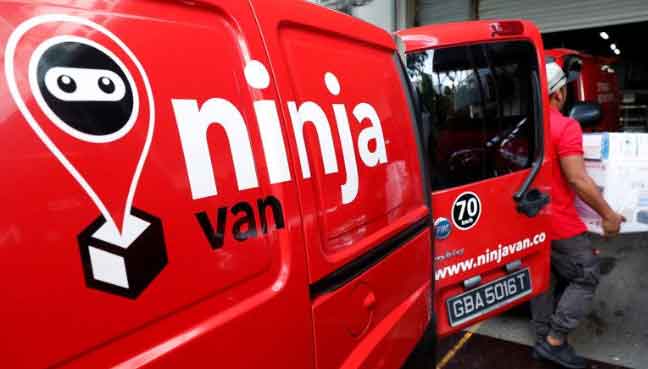 Investment in supply chain and logistics tech start-ups is expanding rapidly. In a report late last year, research firm CB Insights was projecting that $5.3 billion would be invested globally across 315 deals in 2016, double the previous year’s $2.5 billion.

“One of our first expansion plans, which is under way at the moment, is expanding our coverage in Southeast Asia. So in every one of these countries we are gunning for 100 percent coverage,” Lai Chang Wen, chief executive and co-founder, told Reuters in an interview last month.

Ninja Van, which says its proprietary technology and algorithms optimize routes and fleet management, officially launched its operations in Thailand in August. It has a presence in six countries including Malaysia, Indonesia and Vietnam.