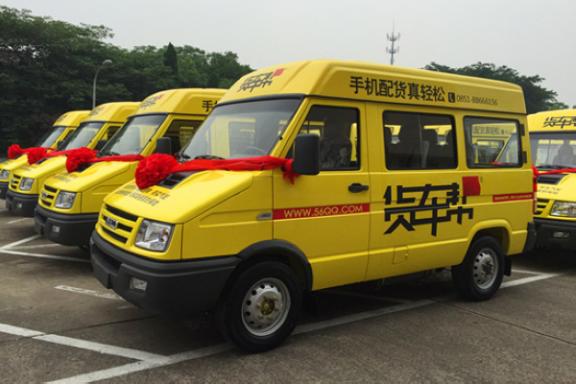 Founded in 2011, Huochebang helps truck drivers find commodities to transport and vacant parking lots, facilitates truck sales and used truck auctions, as well as providing other services related to the trucking industry in China. As of this July, the platform had 4.5 million registered trucks and 880,000 registered customers.

A number of unnamed investors also participated in the round, according to a company announcement.

"Huochebang is the only unicorn in the 'Internet Plus' logistics sector, and has build a high barrier," said Richard Ji, co-founder and chief investment officer at All-Stars. "We are optimistic about the future of Huochebang."

Huochebang is currently the largest online logistics platform in China in terms of the number of users, covering 0.133% of the population. Yunmanman and 58 Suyun are the second and third largest platform respectively, according to TalkingData.