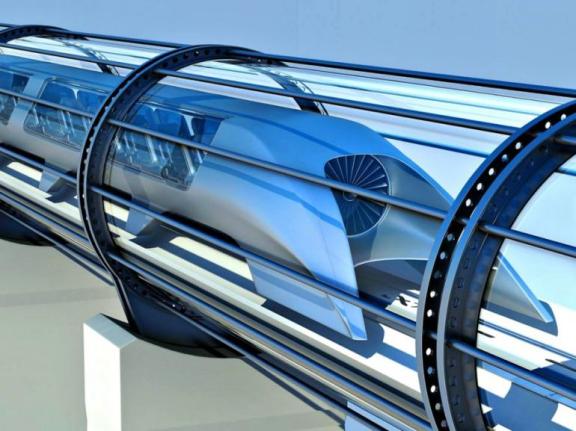 Elon Musk is Reportedly Planning to Build His Own Hyperloop

Last month the Tesla Inc. CEO revealed that he received “verbal government approval” to build a hyperloop that can transport passengers between New York and Washington D.C. in a mere 29 minutes – and according to a confidante, Musk is planning to build the entire hyperloop system himself — from the physical infrastructure to the tube-encased train.

The news came as a shock to startups that have been developing Hyperloops to Musk’s specifications. After all, Musk holds a trademark for the “Hyperloop” through SpaceX which could be used to prevent other companies from building them, according to U.S. public records.

Musk acknowledges that his vision is now a direct threat to other start-ups which have raised hundreds of millions from venture backers. However, he is not discouraging other companies from developing underground tunnels. Musk said in a statement, “While we’re encouraged that others are making some progress, we would like to accelerate the development of this technology as fast as possible. We encourage and support all companies that wish to build Hyperloops and we don’t intend to stop them from using the Hyperloop name as long as they are truthful.’’ 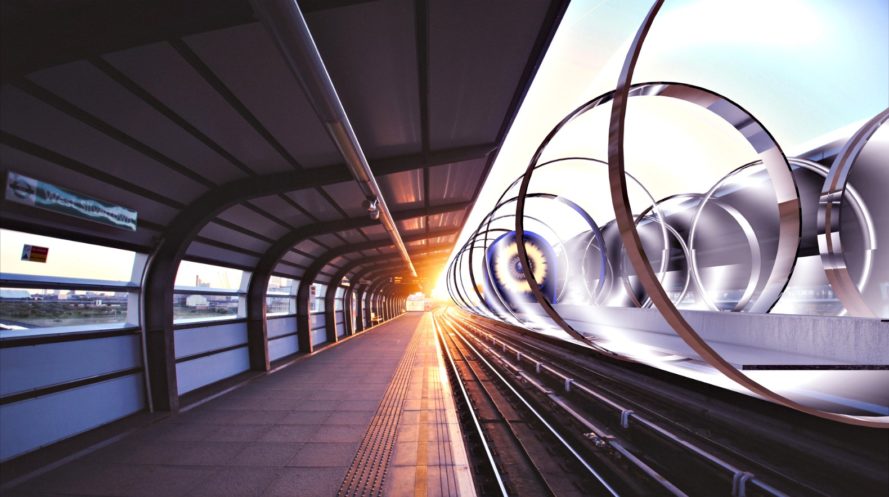 Among the three startups that publicly welcomed Musk’s involvement was Hyperloop One, whose chairman is Shervin Pishevar. Pishevar said on Wednesday that the company recently completed a second phase testing in Nevada, where a pod reached speeds of 192 miles per hour and traveled a distance of 1,433 feet. The company’s ultimate goal is to match Musk’s plan for the hyper loop to travel 700 mph. “It’s going to take many, many brilliant minds and commitment from many people to push it forward,” said Pishevar. “I’m a huge believer in him.”