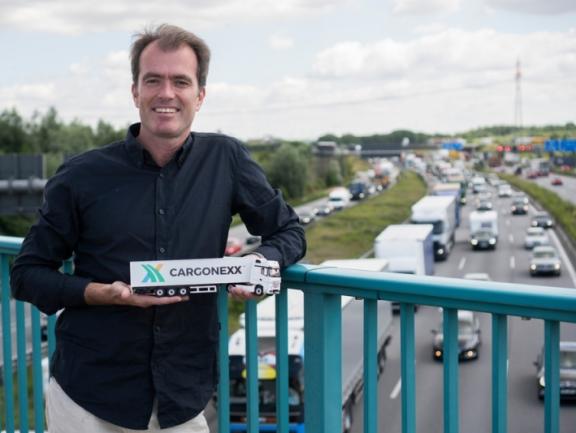 Hamburg-based online logistics pricing start-up Cargonexx is expanding rapidly across Europe. It was founded in 2016 by Rolf-Dieter Lafrenz and Andreas Karanas and its business model is based on big data, artificial intelligence and one-click trading of loads.

The objective of Cargonexx is to offer a solution to dead-head mileage and thereby support the reduction of fuel consumption and CO2 emissions. The logistics platform has officially been operational in Germany since December 2016. This year the service of Cargonexx was expanded to Austria, Poland and Denmark. With the usage of smart data and artificial intelligence, Cargonexx is the only logistic company nominated for the German Innovation Prize. Cargonexx is also nominated as logistic start-up of the year 2017 in Austria.

The growth of Cargonexx is also indication of global venture capital funds increasing appetite for the rapidly growing logistics startup ecosystem. According to the venture capital data firm CB Insights, logistic tech startups are on track for their first billion-dollar year in cumulative funding in Europe after already having raised $583M across 33 deals in 2017.

“The acceptance for logistics start-ups is increasing. Investors are realizing that Europe offers tremendous opportunities. The market is huge and still not distributed,” says Lafrenz, CEO and founder of Cargonexx.