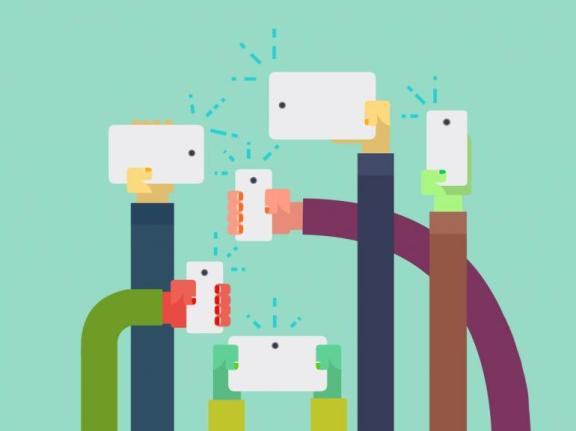 Google Lens Turns Your Camera Into a Search Box

Google is remaking itself as an AI company, a virtual assistant company, a classroom-tools company, a VR company, and a gadget maker, but it’s still primarily a search company. And today at Google I/O, its annual gathering of developers, CEO Sundar Pichai announced a new product called Google Lens that amounts to an entirely new way of searching the internet: through your camera.

Lens is essentially image search in reverse: you take a picture, Google figures out what’s in it. This AI-powered computer vision has been around for some time, but Lens takes it much further. If you take a photo of a restaurant, Lens can do more than just say “it’s a restaurant,” which you know, or “it’s called Golden Corral,” which you also know. It can automatically find you the hours, or call up the menu, or see if there’s a table open tonight. If you take a picture of a flower, rather than getting unneeded confirmation of its flower-ness, you’ll learn that it’s an Elatior Begonia, and that it really needs indirect, bright light to survive. It’s a full-fledged search engine, starting with your camera instead of a text box.